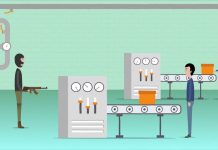 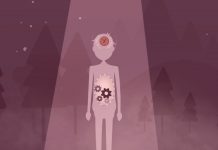 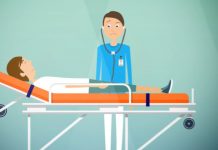 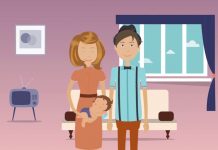 Miraculous You – The Chance for You to Exist

Where could you be more protected than in your mother’s womb? A place safe of any danger… And yet, it’s not exactly like that … After your feminine half met with your male half and joined together, following complex molecular transformations, you started to exist as a zygote with a new combination of chromosomes, different of those of your parents, being a new genetic entity.
View moreClose

In the course of the next few days, successive transformations take place, forming a sack called blastocyst that adheres and implants itself into the uterine lining, where you will stay and develop throughout the entire remaining period of pregnancy.

The biggest danger you are facing right now is that you are seen as a foreign body by your mother’s body, to be attacked and destroyed by the maternal immune system. But someone seems to have thought of everything in advance…
After ovulation, the remaining ovarian granular cells, under the influence of luteinizing hormone, will turn into luteinizing cells that will form corpus luteum and will also secrete another hormone called progesterone. This hormone will prepare the uterine lining for the embryo, will stimulate the endometrial cells precursor of the placenta, and will design your mother’s immune system to be ready to accept you.

Meanwhile, the outer layer of the sachet you are in will secrete the hCG hormone, which will inhibit the luteum body degeneration, to keep the progesterone secretion high until the fourth month of pregnancy, when this role will be taken by the placenta. At the same time, both you and your mother’s tissue secrete another hormone, CRH, that binds itself to the embryonic receptors, resulting the FasL protein that will inhibit your mother’s immune response. An entire system of hormonal responses that are designed to protect you in your first months of your life.